Established in 1991, Silver Jeans Co.’s rich history and family heritage are what make us truly one of a kind. The company is an extension of Western Glove Works, which was founded by the first generation Silver family in 1921 and holds the spot as the oldest privately held denim producer in North America. Translation: the Silvers have been designing denim for nearly a century. So yeah, you could say we know a thing or two about jeans.

Fit is at the core of everything we do, and it has been from the get-go. Our first silhouette, a unisex jean called the "Frisco," launched in 1991 and went on to sell 2 million pairs. And that was just the beginning.  It helps that our design team is made of real people, with real bodies, of all shapes and sizes. So we’re not just designing jeans for you, we’re designing them for ourselves. We live in our Silvers, and we think you should, too. 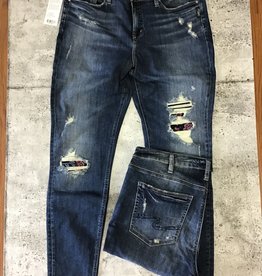 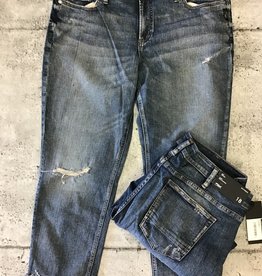 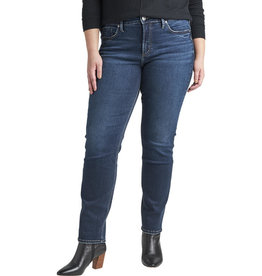 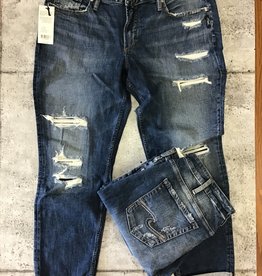 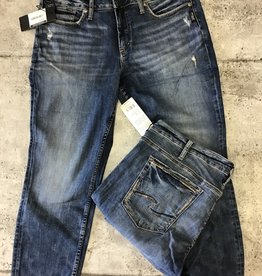 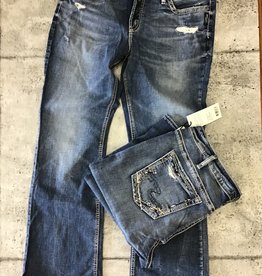 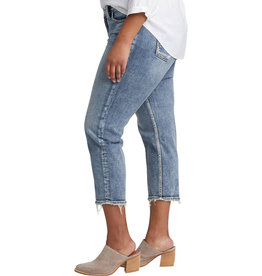 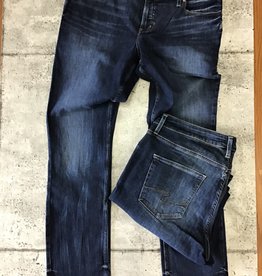 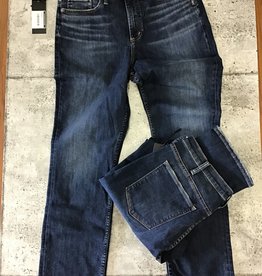 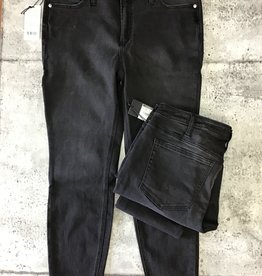 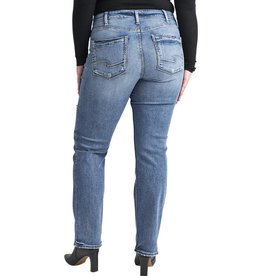 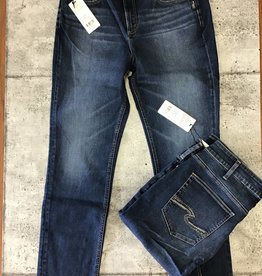 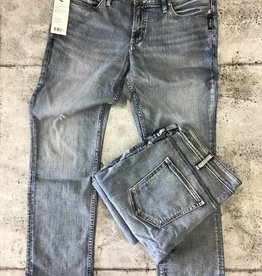 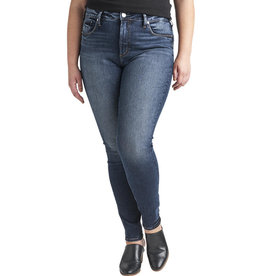 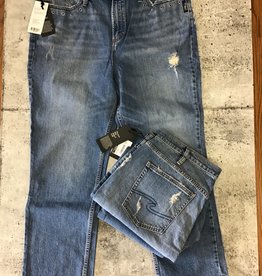 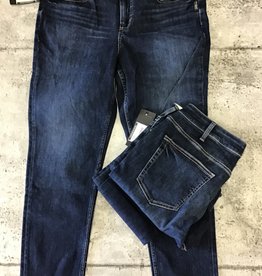 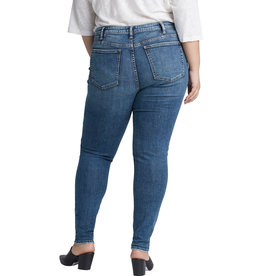 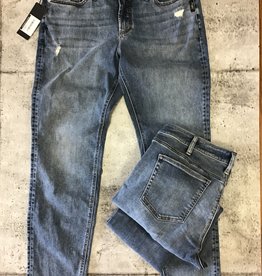 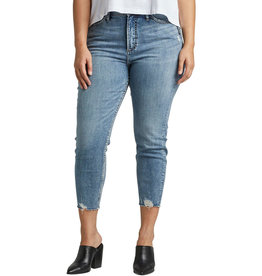